* Design Member at:
-SFTIO (Scrapbooking from the Inside Out Kit Club)
- The Studio Challenge Blog
- All About Me Challenge Blog (up to Feb2011 - blog deactivated)

Varies between pure free style, whimsical to vintage. Distress edges, textures and paint/mist are a mark of my scrapbooking style. I like to design layouts, cards and also altered itens. In 2011 started with mixed media.
Postado por Fabi Ormerod às 11:33

Design/Create as Staff Member of

Visit us at SNR Magazine!

Proud to be part of LDRS 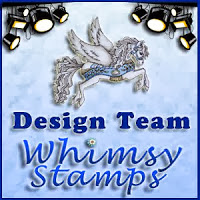 Happy to be part of this great team